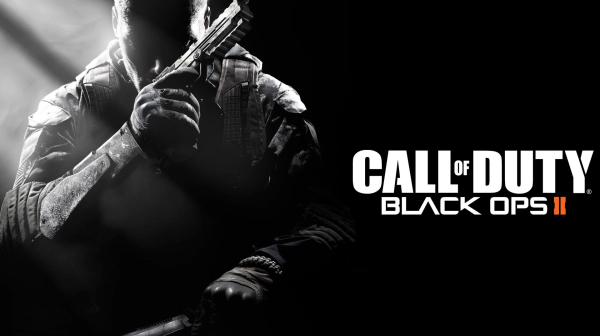 The following is a list of numerous gameplay balancing tweaks that were made after thorough review of statistical data from player usage of weapons, equipment, perks and scorestreaks since launch.